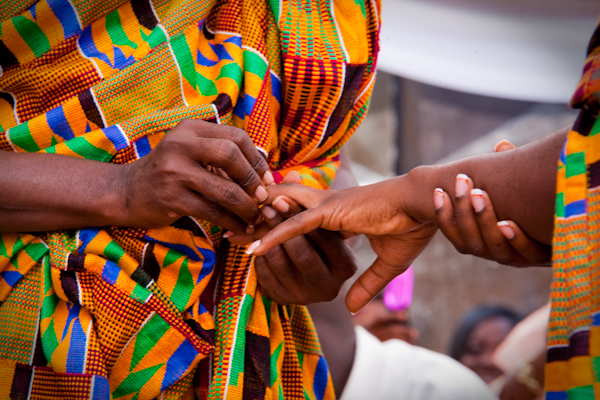 On the Super Morning Show on Friday 1st October, listeners were given the opportunity to share their experiences in relation to fathers who have abandoned their children.

A caller named Godfred spoke passionately about how his wife confessed to him after 15 years of being together that a child he has considered biologically his, is not.

“In my issue, we were married, I travelled out I came back, the lady got pregnant, I had to stay through the 9 months of pregnancy, I took her to the labour ward, she delivered into my hands, I was there, named the child and everything, we lived together with the child”

“15 years later, the girl just comes back to make a confession that the child is for somebody else, now the child is trying to bond with whoever has been introduced to her as the father, it’s not clicking”, he said.

Godfred added that the biological father went on to change the name of the young lady without his consent, regardless of the fact he [Godfred] has the birth certificate and other relevant documents of the child. He also revealed that this new father gets upset that the child is not able to open up to him.

“Would it be appropriate that we pass a law that before any man signs a birth certificate, the lady should be ready to offer a DNA test to ascertain the true paternity of a child”, he suggested.

He concluded by telling the host that he has not heard from the child since the incident happened because interestingly, the mother has blocked every access there is to the child.

Another listener who had the chance to share her experience told the Super Morning Show team about how her child’s father has opted out of the life of the child because she refused to be with him.

pazionglobalnews.com is a credible website that seeks to sensitize, conscientize, inform, educate and entertain. The owner of this website is an approachable, pragmatic and sharp-witted graduate who is always conscious of his environment, and he is dedicated to giving meaningful and well-informed information. He believes that service to humanity is our greatest task on earth. Contact:pazionglobalnews247@gmail.com
Previous Kumasi International Airport 77% Complete; Set To Be Completed In June 2022
Next [Video+pictures] Ashanti Region’s Sarfoa wins Ghana’s Most Beautiful 2021. Check all runners-up.