Breaking News
Home / ARTICLES / WHO ARE THE MENTALLY ILL PEOPLE IN SOCIETY? IS IT ONLY THE POOR VAGRANT MAD MEN AND WOMEN ON THE STREETS OR THEY ARE JUST ONE OF THE LOTS?

WHO ARE THE MENTALLY ILL PEOPLE IN SOCIETY? IS IT ONLY THE POOR VAGRANT MAD MEN AND WOMEN ON THE STREETS OR THEY ARE JUST ONE OF THE LOTS? 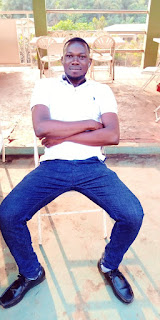 Oftentimes, when we say people are mentally unhealthy, we begin to only think about the poor vagrant mad men and women on the street who usually use the waste dump as residents and beg for food. The hard truth is there are many men and women in suit, posh cars, mansions, etc who may be mentally unhealthy.
This article is written to demystify the perception people have concerning who is  mentally healthy and who is not.

When we talk about mind, we basically refer to our capability to perceive, comprehend, think, judge, and remember-the intellectual and reasoning faculties.
Now pause for a moment and think. Think about all the people you know, who have rather strange perceptions of people around them, or about certain cultural and political ideologies. Think of the manager who barks incessantly at anyone at the slightest mistake and always want to exercise the bossy at the work place making it appear as if your life has no purpose and was not planned. 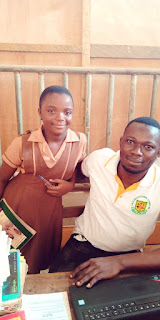 Also think about the people who never wants to end a quarrel, but to rant and escalate issues till the whole neighborhood get to know. Think of the sycophants at the work place-the one who uses obsequious compliments to gain self-serving favor or advantage from another; usually by backbiting you.

I do not intend to say all such people are mentally ill, but many of them are. 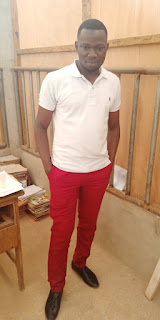 Not everyone can have the same level of mental faculties, but the aforementioned signs do show that these people are not in their optimum mental health. I know of so many people who are not seen as mad because they do not live at the dumping site, yet they are not healthy. I know a man who is a couch potato; he goes to his job and does nothing. All he does is to sleep or work lotto. I also know of a student who is a couch potato; she can sit the whole day watching telenovelas and forget her assignment.
I know a man who does not help his wife with family responsibilities. All he does is to show his  manly behaviour as if marriage is a boxing ring. He behaves with her as if she is her servant. 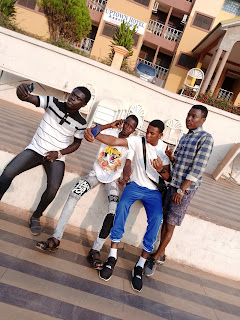 When you go to many rural communities in Ghana, you would see a man returning from the farm with his wife. And you would see the woman carrying heavy load of firewood with foodstuff, a baby strapped at her back and sometimes holding something in the hand usually a rubber they used to fetch water to the farm for drinking. On the contrary, you would see the man walking majestically, well relaxed and walking in front or at the back of his wife carrying and holding nothing.
Those people have not been declared as mad people. But would you say they are mentally healthy. Absolutely no. If they are, then they should be able to make good judgement regarding what is good and bad. Again, think of the man who is lazy at the work place but fast to withdraw or ask of his salary immediately at the end of the month. Isn’t it strange like the mad man who has home but decide to stay at the dumping site. 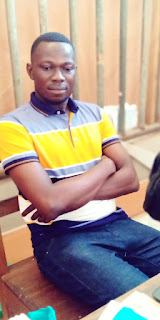 I know many braggarts who talk about their achievement till everybody around them drops dead. He has no known diseases but would you call such a person as healthy? Absolutely, no because there is some mental deficiencies in his behaviour.
Think of the man who would want to count his money in front of a poor a or a needy person;tell the poor the number of businesses he owns and how he has become successful without trying to help.

In fact, there are many people in society who are mentally unhealthy but do not see themselves as one.

On, 29th December , 2019, I joined a sprinter bus from Takoradi to Asankrangwa. Mid way the journey, the driver stopped and asked us to come out from the car and release stress or make ourselves comfortable.
To my outer dismay, we came to see the man in front smoking cigarette. Everyone was mad at him. Me knowing that such person if not mentally sick is not of his optimum mental health decided not to pass any caustic remarks against him. 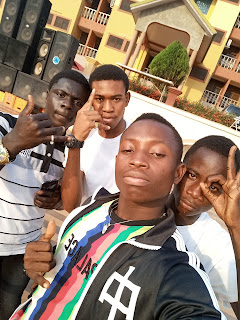 There are a lot of absurdities and nuisances going on in the country. It’s not weird to see people expectorating at food joint anyhow. Sometimes even on the streets if you are not careful, someone will remove phlegm and throw on you.

Imagine joining a queue since dawn and someone comes from no where and try to be in front of you or to disorganize and create pandemonium. The issue is, since most of them cannot think and make good judgement with regards to what is good and bad, they are seen as mentally unhealthy people even though they have not been declared as such.

The fact is there are many people who are mentally ill but it does not show on the physical plane. A mentally healthy  person must have a reasonable ability to make judgement regarding good or bad, right or wrong. Anything less makes it a tragedy. 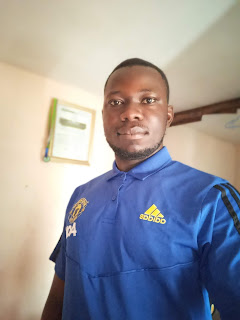 pazionglobalnews.com is a credible website that seeks to sensitize, conscientize, inform, educate and entertain. The owner of this website is an approachable, pragmatic and sharp-witted graduate who is always conscious of his environment, and he is dedicated to giving meaningful and well-informed information. He believes that service to humanity is our greatest task on earth. Contact:pazionglobalnews247@gmail.com
Previous A LOST PURPOSE COUPLED WITH A MISPLACED PASSION IS A MISERABLE WAY TO LIVE
Next MONEY: OUR FRIEND, OUR ENEMY

SHOULD CHILDREN BE PUNISHED IN SCHOOL?

Mahama’s “do or die” comment: the perceptual conflict it has raised, the dictionary meaning and the reality from the Ghanaian perspective.

‘Apor Supreme’: Is the perennial problem of exam leaks beyond WAEC?

LGBTQ ARE EVIL ACTIVITY TO THE 3 RELIGIOUS GROUPS IN GHANA–PROPHET OGYA NYAME.

The Founder and General Overseas for God Of Fire Ministry Prophet Ogya Nyame, has …